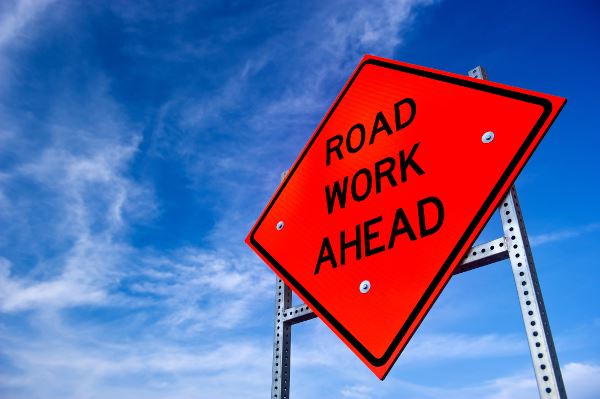 Across the City of Livonia’s 36 square miles, our city government is responsible for maintaining the quality of almost 373 miles of roadway (61 miles of major streets and 312 miles of local streets).

The City’s Neighborhood Streets and Roads Millage supports this vital work. First approved by voters in 2002, and again in 2012, the latest streets millage has funded significant investment in Livonia’s neighborhoods and quality of life.

Over the last 20 years, the millage has worked to reduce the miles of Livonia roads rated in poor condition by 80%.

This millage funding is critical to our work to ensure Livonia’s neighborhoods have safe streets and sidewalks. The City of Livonia’s Department of Public Works has also implemented a number of efficiencies to streamline street reconstruction and repair projects and reduce costs.

Our goal is to always improve. We l

ook for opportunities to replace short-term improvements with longer-lasting fixes. And we prioritize coordinating street, sidewalk, tree and water main projects to lessen disturbances to our neighborhoods.

Millage funding is also used as matching funds to help obtain state and federal aid funds, as was the case with the Ann Arbor Trail reconstruction project in 2019.

The list of planned 2022 projects can be found on the Engineering: Street Repair webpage.  These projects were approved by the nine-member Citizen Road Advisory Committee, which takes input from the City’s Department of Public Works and residents at public meetings.

A renewal of the streets and roads millage is headed before voters in August, following a City Council vote approving the proposed language. A renewal means the millage proposal remains at the existing rate that voters approved in 2012.

Without a millage renewal, Livonia residents would face a number of challenges to their neighborhoods. We would have to curtail the number of improvements we could make, and many projects could only be funded through special assessment districts (SAD) by individual neighborhoods. Fewer trees would be planted in the City right-of-way to replace dead, diseased or storm-damaged trees and homeowners would face greater costs in repairing their sidewalks.

It is important to note that most major roads in Livonia -- Inkster, Middle Belt, Merriman, Farmington, Haggerty, Joy, Plymouth and all the Mile Roads -- are the responsibility of Wayne County and not under the City's jurisdiction.

The Neighborhood Streets Millage renewal is on the ballot for the Aug. 2 primary election.